It holds any information that explains why we are here, (e.g. background and restrictions)

It is where we are now. It will be best known by direct observation, and it its described by a visual model of the system under improvement and metrics.

To achieve long-term solutions is necessary to go beyond the UDEs (symptoms) and to look for Root Causes.

Between the CC and CT there visible obstacles that we will call undesired effects (UDEs) that will be described by observable facts.

Our trip will run along a direction posed by a Challenge

Our closest goal is the Target Condition (TC) and it is described using the same metrics used to describe the CC, with the new expected values.

It will serve us as a reference, as the lodestar was for the ancient sailors.

Once we reach the TC, it will become out CC, and there will be new targets along the way posed towards our True North. 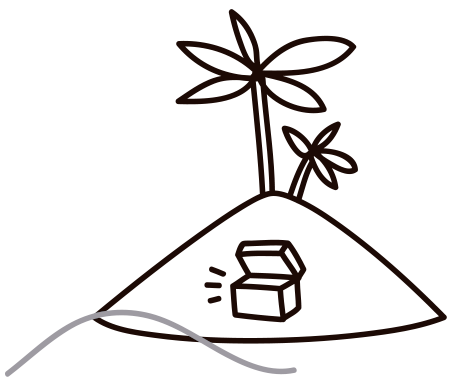 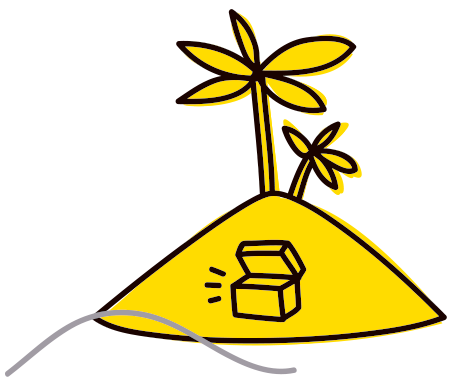 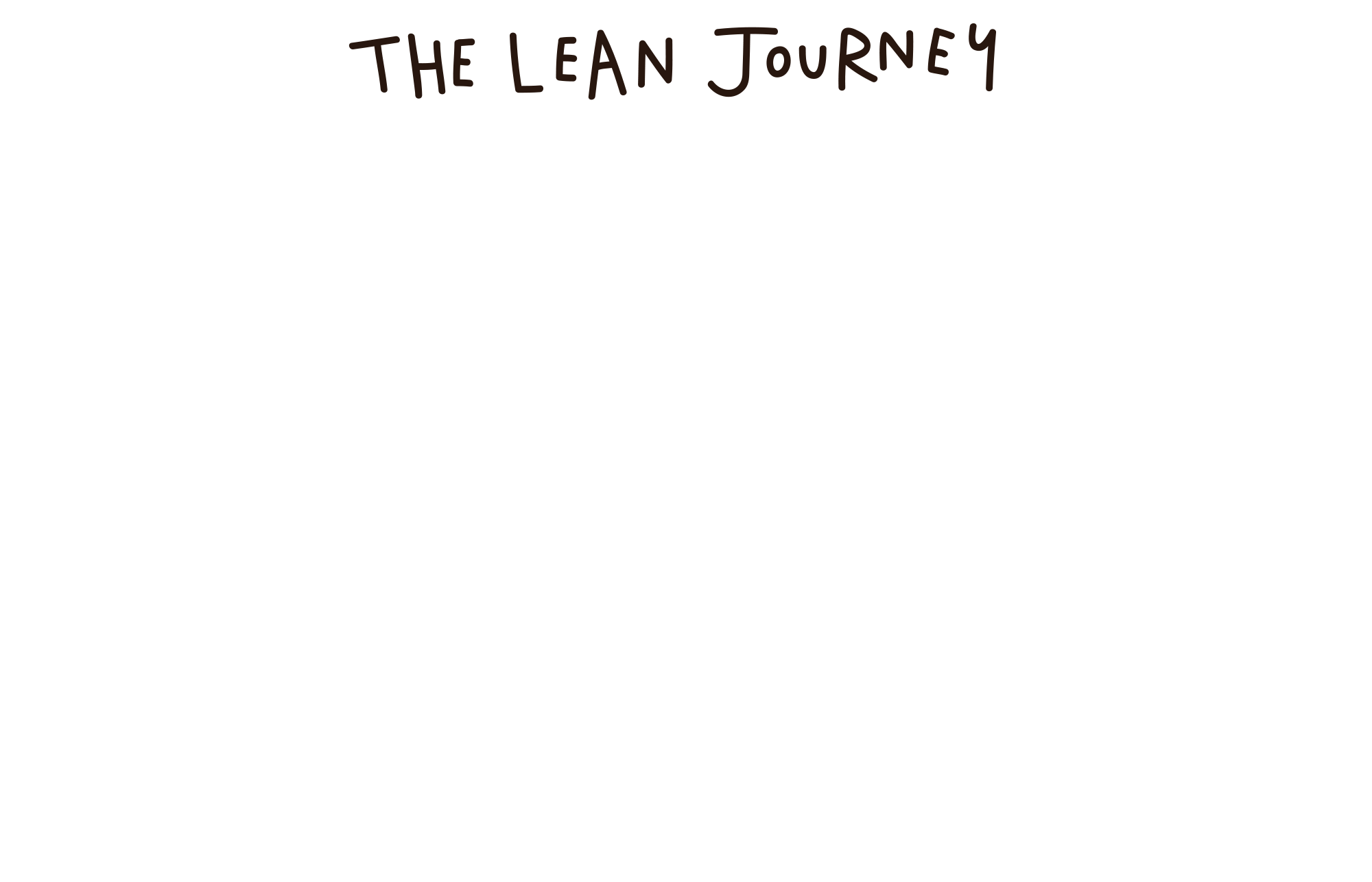 WHAT IS THE LEAN JOURNEY CANVAS?

Is a visual tool aimed to guide people about how solve a challenge or problem.

WHERE DOES ITS NAME COME FROM?

In this canvas we use the metaphor of a journey, representing the elements of a Problem Solving as was made famous by Toyota´s 8 steps1

Our trip will run along a direction posed by a challenge, which once maximized, becomes a True North that always will serve as a reference, as the lodestar was for the ancient sailors. Ii is important to note that this north may well be not attainable, but what really matters is to serve as a guide in the right direction. The context indicates any information that explains why we are here, including background key and restrictions that we must respect when we attempt to solve the problem.

All the above elements serve to achieve alignment both within the team that is travelling as with other initiatives happening in parallel in the organization.

Our Exploration starts at the current condition (CC). The most effective way to understand the CC is by observing by themselves the phenomenon that affects the system we want to improve. The CC can be described by their corresponding data and metrics, and also through a diagram explaining what was discovered in the system that is being addressed.

There will be several goals along the direction of the challenge. The next goal is called Target Condition (TC) and it is described using the same metrics used to describe the CC, with the new expected values. Usually there are restrictions that tell us when and how to achieve the TC and should be explicit described there. For example: deadline must be reached in a specific date, the maximum budget, etc.

The distance between the CC and the TC is called a problem, however many people understand this word with an emotionally negative charge, so we also propose the term gap.

Between the CC and CT there visible obstacles that we will call undesired effects2 (UDEs)It is very important that these UDEs should be expressed as observable evidence, rather than judgments. If we eliminate those UDEs, we will overcome the gap temporarily, but to achieve longcterm solutions is necessary to acknowledge that UDEs are only symptoms of a situation that has root causes. We can explore candidates for root causes using various techniques such as 5 whys3,the fishbone diagram4, the Current Reality Tree5, etc.

So both to make sure we have found a root cause, as to try to overcome the obstacles that prevent us to reach the TC, we will design experiments that act as Countermeasures. These actions should enable us to quickly and cheaply know whether we are acting in the right root causes

Finally, when we have reached our Target Condition, along the direction of our Challenge we will find new goals to achieve.

The model serves to learn the concepts of problem solving that are used in the A3 Thinking report created at Toyota.There are a great resemblance between this model and the concepts explained in the Toyota Kata method by Mike Rother.

2 Term obtained from Logical thought processes of Elihayu Goldratt, shown in the book "It's notmatter of luck"